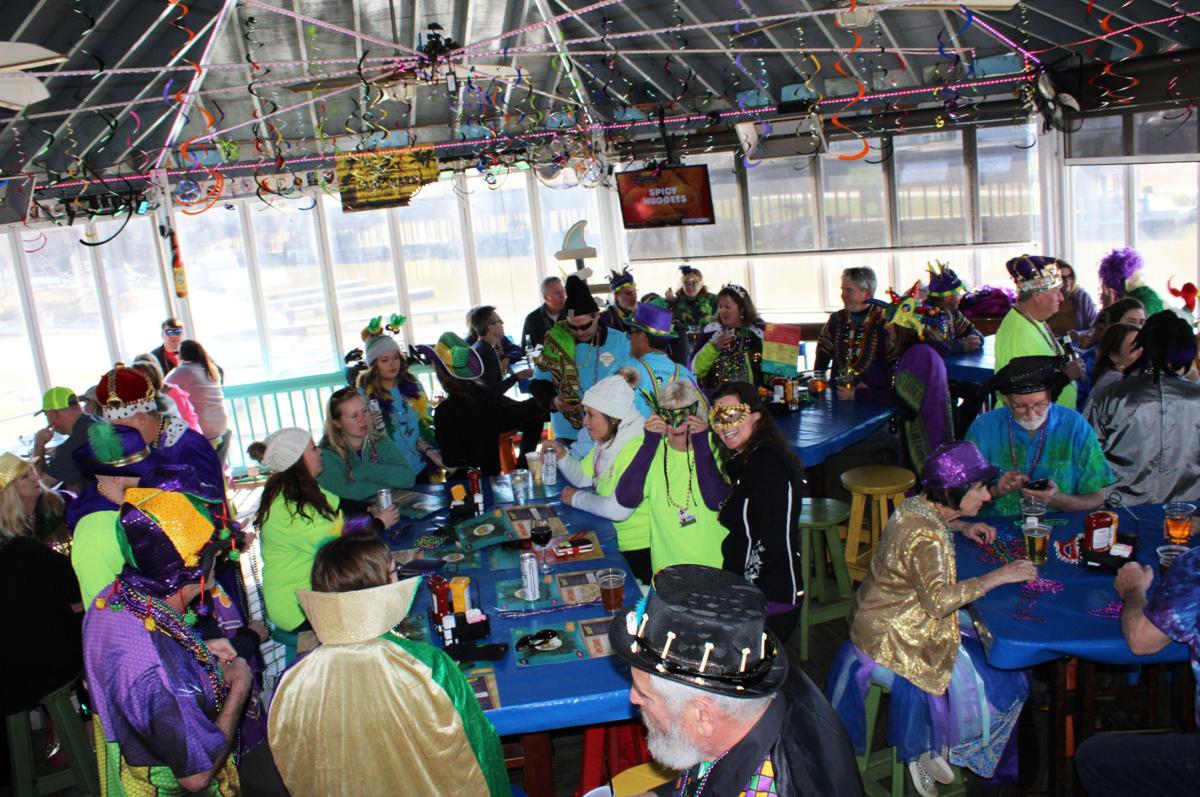 In this file photo, the tiki bar at The Pointe was filled with more than 40 guests celebrating Mardi Gras after the annual Mardi Gras Boat Parade. 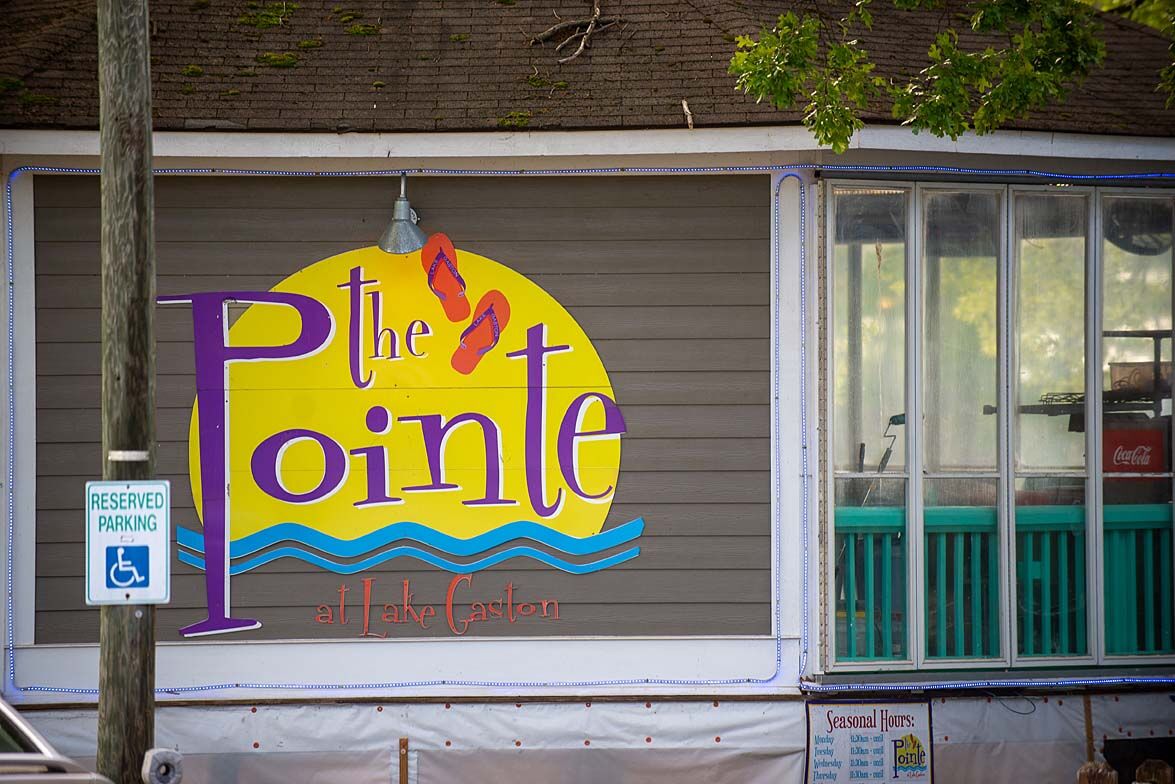 In this file photo, the tiki bar at The Pointe was filled with more than 40 guests celebrating Mardi Gras after the annual Mardi Gras Boat Parade.

WARRENTON - The Warren County Noise Pollution Ordinance specifies that any person seeking a temporary variance permit, or relief from the ordinance, must demonstrate “unreasonable hardship on the applicant, or on the community, or on other persons.”

During Wednesday’s Noise Control Permit Board Meeting, County Manager Vincent Jones directly asked temporary variance permit applicant Chad Barbour, co-owner of The Pointe at Lake Gaston, “What is the nature of the hardship for the restaurant?”

Barbour was petitioning on behalf of The Pointe for a temporary variance permit that would allow the popular Eaton Ferry Road lakeside restaurant to offer live entertainment/music on 29 dates throughout the year at higher decibel levels than is currently allowed by the ordinance. Jones indicated the board would reach its decision, which can be appealed by The Pointe or a dissenting party, by Monday.

An attorney representing opposition from nearby residents on the southernmost point of the cove south of the Eaton Ferry Bridge, was not permitted by the board to present any information. Jones said Wednesday’s meeting was an opportunity for the board to hear from the applicant, and not for a back and forth; That part could come in the appeals process. Both the attorney and one client declined comment for this story.

Barbour said compared to 2019, The Pointe was down $375,000 in revenue last year when it couldn’t offer live entertainment due to COVID-19 restrictions. That figure represents lost money in cover charges and alcohol sales.

Jones pushed further, asking how much of a blow $375,000 actually is to The Pointe, in its 11th year on Lake Gaston, having already carved out a reputation for offering live entertainment for the majority of its existence.

“Having the bands and entertainment is critical to our operation,” Barbour said, “and to be able to survive.”

Barbour said in the past, The Pointe has sought time exemptions, or extensions, from the ordinance, seeking to be able play longer on the nights of events. Now, the restaurant wants to be allowed to play at higher decibel levels, and hired a “licensed” Triangle-based sound engineer to bolster that case.

The current ordinance caps neighborhood and lakeside businesses at 60 decibels in the day and 55 at night. The Pointe maintains, based on the engineer’s findings, that the restaurant can and has exceeded 60 decibels on an overcast winter day with no traffic, let alone with a bustling parking lot and live entertainment in the spring or summer. “Obviously with a band, we’re going to be over 60 decibels,” Barbour said. “Easy. We’re 60 decibels just existing.”

Barbour said The Pointe has had limited complaints in the past although it was cited in 2019 for an 83 decibel reading.

“We’ve been doing this for 10 years,” said Barbour, who is also a realtor. “And let’s talk about the townhomes. Of the issues I have with the townhomes having issues with this is: We were here first. And they decided to purchase a townhouse in the middle of a commercial zone.”

The Pointe’s request for 29 dates breaks down as: 16 Saturday nights, three Friday nights and 10 Sundays.

The Pointe employs 65-70 people during the summer, 20 during the offseason and fills around 80,000 orders in a year’s time while also employing off-duty Warren County law enforcement on the nights of live entertainment.

“We are, I feel like, the spot to go for entertainment,” Barbour said. “Really, there’s nowhere else to go for that.”

Board tentatively approves The Pointe's permit for live entertainment

The Pointe faced with new hurdle in sound debate