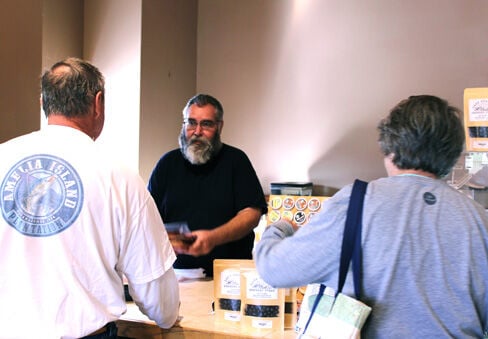 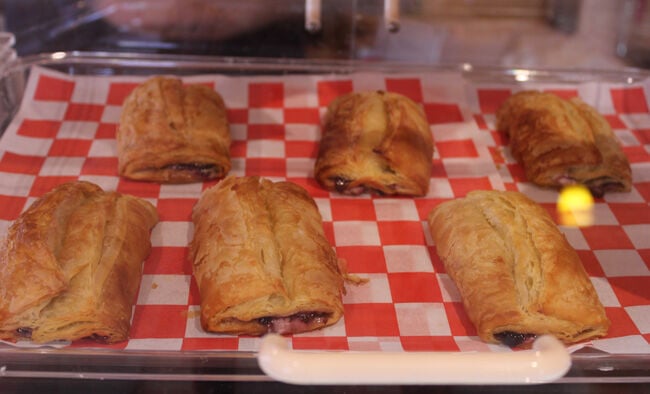 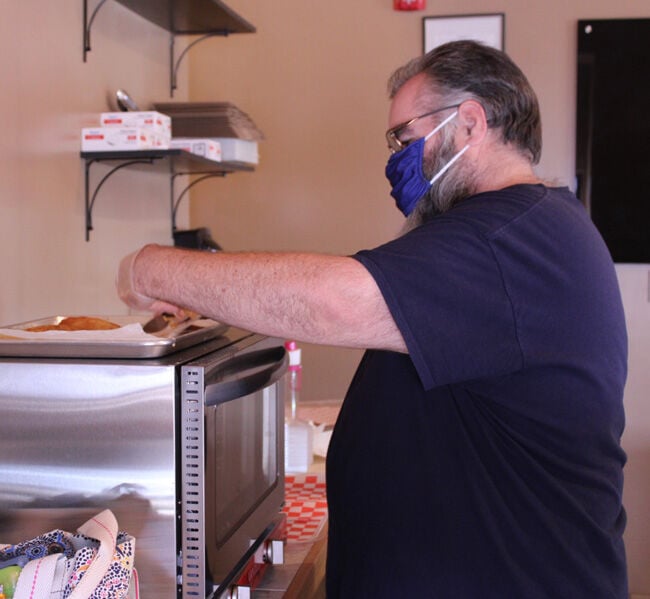 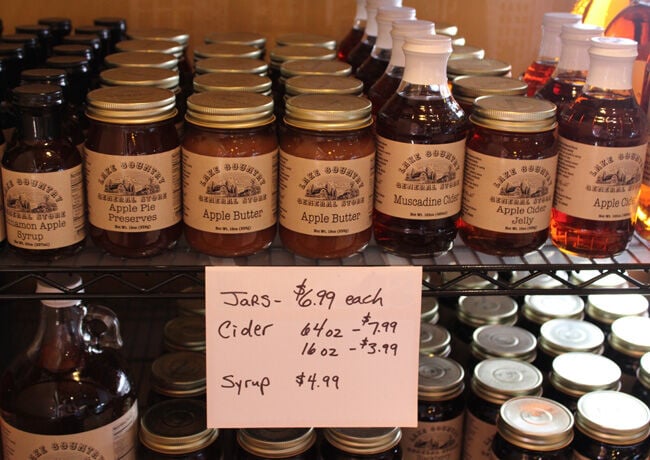 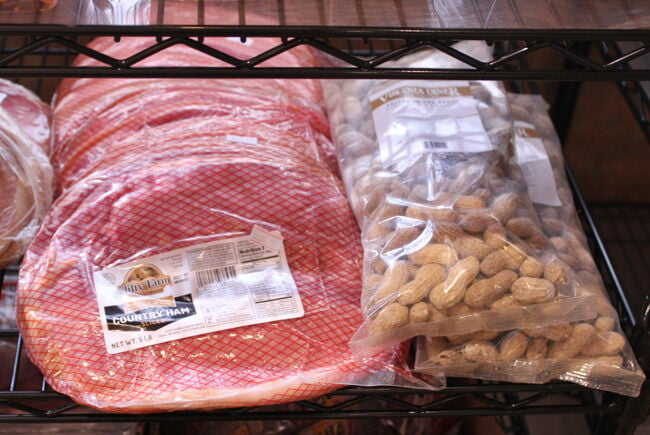 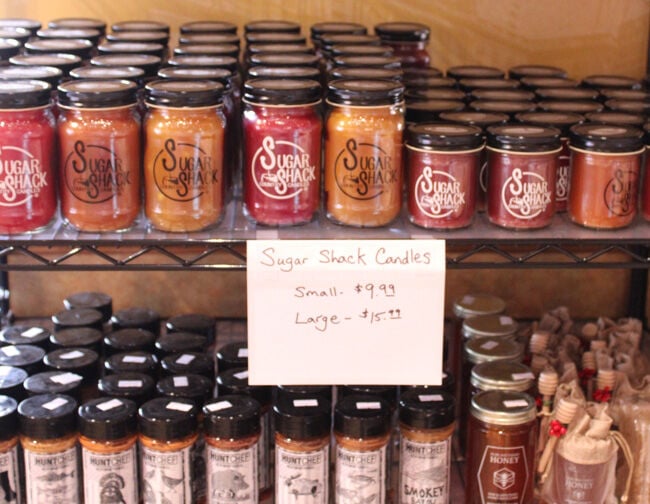 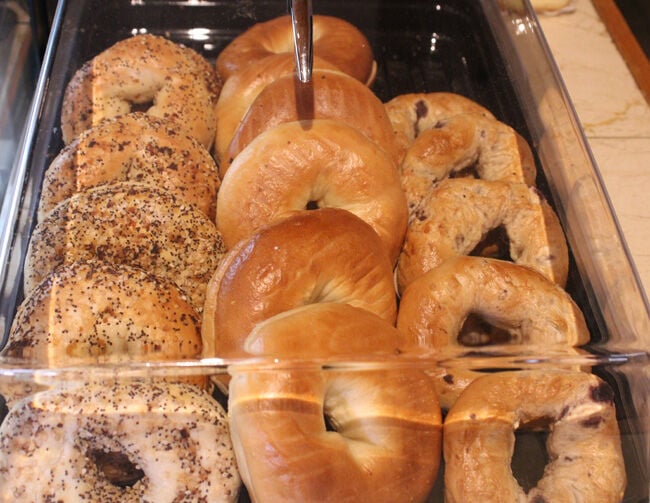 Last year was an unprecedented year for so many as the effects of the COVID-19 outbreak reached almost all sectors of society.  Many were forced to delay, reroute, or completely change their personal and professional plans.

The sector that was arguably hit the hardest was small businesses. Many of them were forced to shut their doors and lay off their workers for months on end with a large portion of them succumbing to the financial burdens never opening their doors again.

In the middle of that, however, Chris Baird and his wife found a way to not become part of the statistics. Baird decided he wanted to open a small town country store with products available that could not be purchased at larger retailers.

Even though he has been worked as a Realtor for 28 years, Baird said it has always been a dream of his to open a small, country store that emulates the feel of small town country life.

A native of Brunswick County Va., Baird and his wife opened up their first location in Lawrenceville, Va. After seeing the success of that store, they decided to open up a second one.

“In general, there are fewer and fewer of the old country stores,” he said. “I know outwardly we may not appear to be that, but we just think that there’s a need for it. There’s a nostalgia. And the more people that are around the lake full-time, we want to appeal to the entire market, but those full-time residents who like somewhere to get the old fashioned country ham, the jams and jellies…we also think that with the product mix that we have, especially with the ice cream, will appeal to those visiting the lake, especially in the summer. I just think it’s an ideal location to serve both markets and have something for everybody.”

Baird added that pastries and donuts have been the most popular item thus far. Scones and puff pastries are made from scratch. They will start selling breakfast biscuits this week.

The process for making the doughnuts is similar to that of Dunkin’ Donuts. The Bairds receive them with part of the baking process already completed since they do not yet have the facilities to do the work from start to finish.  They aspire to have that capacity someday as they prefer to have everything as fresh and homemade as possible.

The store will observe regular hours beginning this week. Current hours are Monday-Friday 8 a.m.-5.pm. and Saturday 9 a.m.-3 p.m. They are also going to open on Sundays for the next several weeks to see if there is a demand for Sunday hours. Baird said that when warmer weather rolls around, they plan to stay open later in the evening and plan to be open seven days a week.

“ We really appreciate the warm reception we had here,” he said. “We look forward to meeting all the new people. Bear with us as we grow; we’re open to suggestions, within our limited space right here. But we really look forward to serving the community. We’re not trying to be one specialty kind of business. We’re a general store. So we have a little bit of different things. We don’t want to come in as competition for anyone. We just want to be here to have that unique mix of products that appeal to people here locally or people that are traveling to the area.”

To stay up to date on what products are in the store, specials, announcements, or general information, visit www.lakecountrygeneral.com. The Lake Gaston location is expected to be added to the website soon. Find them on Facebook at Lake Country General Store NC.