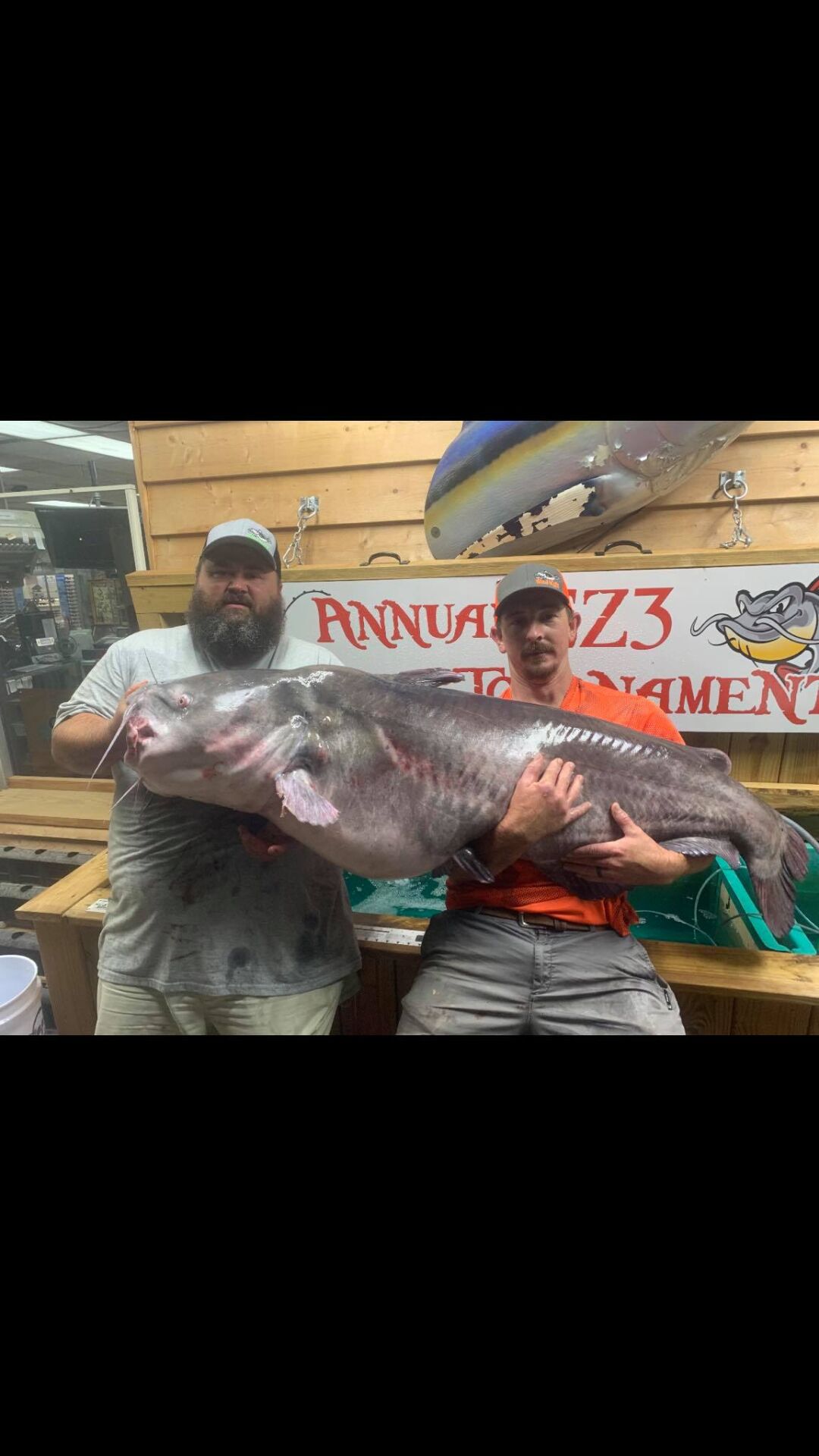 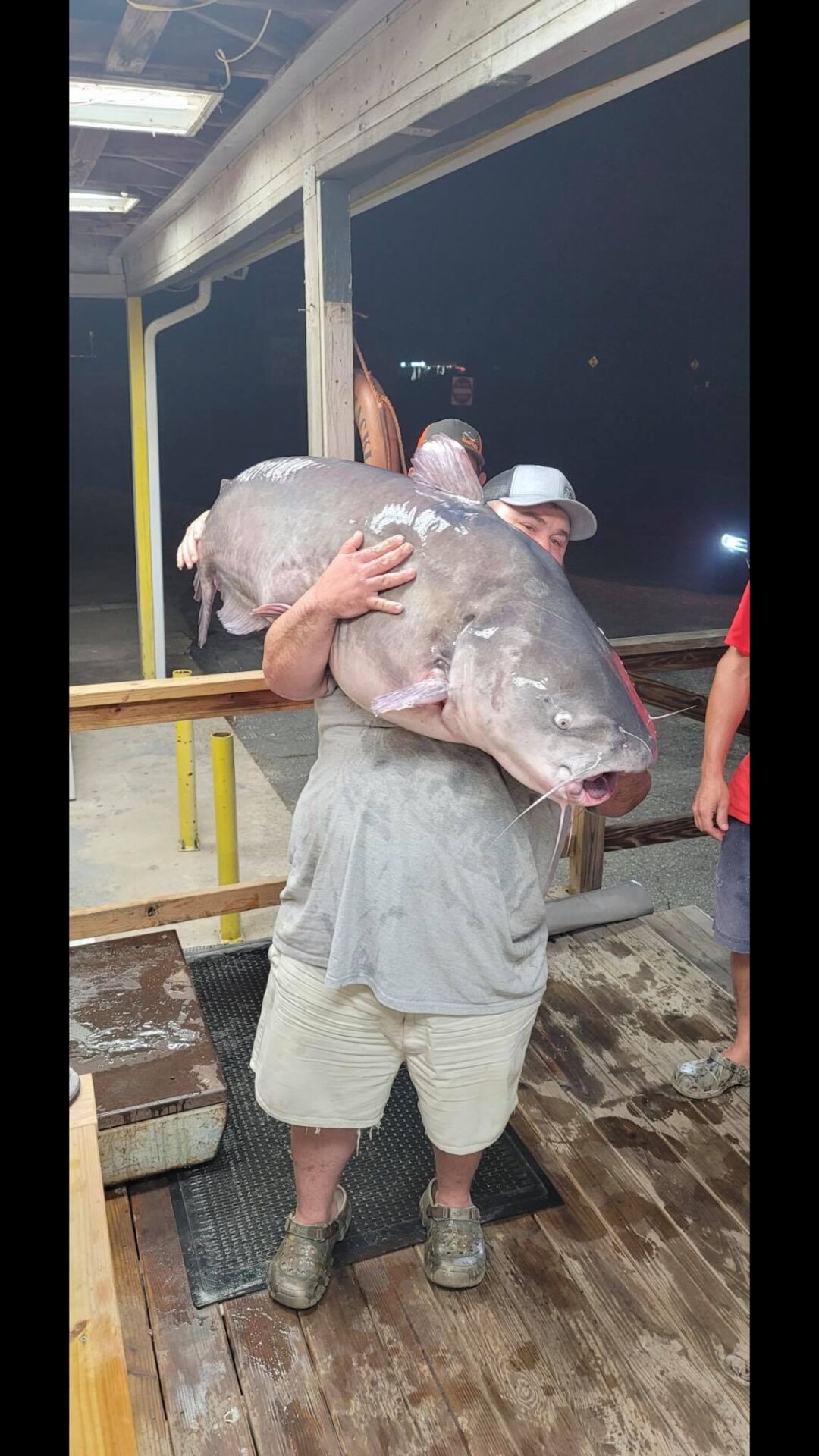 A state wildlife biologist was present to confirm Baker's Eastern North Carolina catch as it was weighed in officially early Sunday morning.

"Anyone that takes catfishing seriously always dreams of catching a record fish," Baker, of Four Oaks, N.C., told the Gazette-Observer. "But I have been mostly a pleasure fisherman, but have won several tournaments through the years. My partner and I won the Neuse River Wars tournament series last year. It’s a 10-tournament trail with some really serious fisherman."

"After a very long night, Justin Ryan Clifton and myself just had the new state record blue certified at 127.1 lbs.," Baker posted to Facebook Sunday morning. "Thank you to everyone that came out and helped us with this. It will be a night to remember forever!"