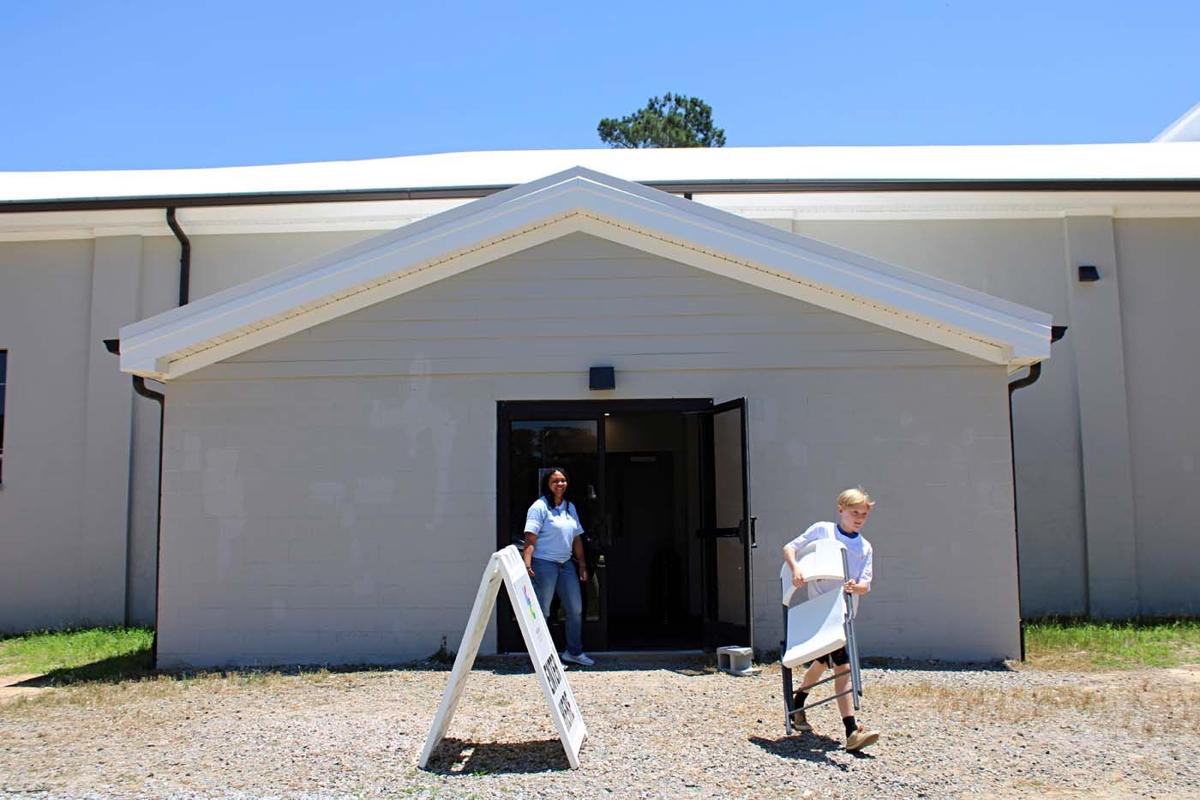 The refurbished high school gym in Littleton is now home to Littleton Academy, which will welcome elementary school students next year before later expansion to K-12. 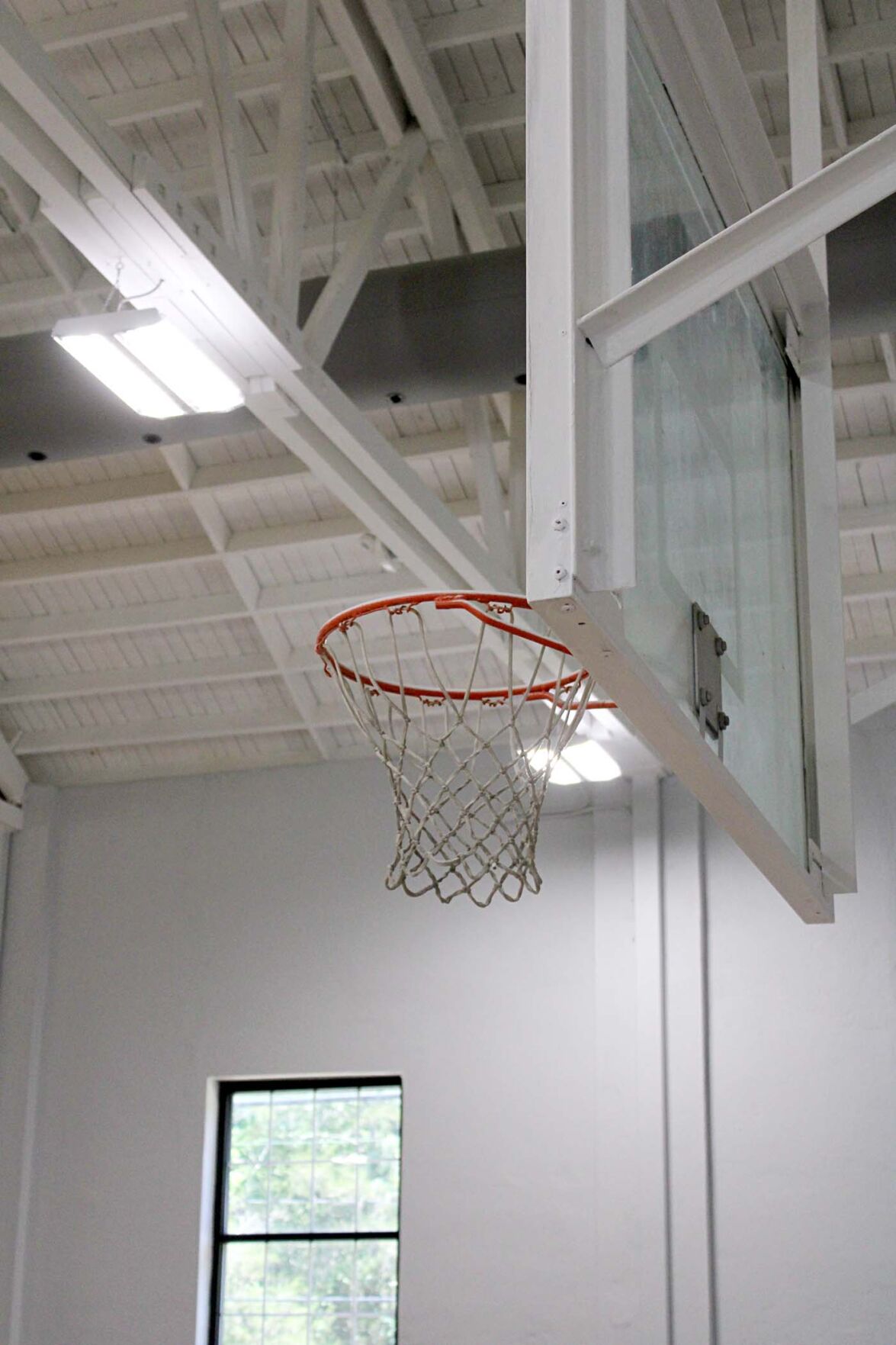 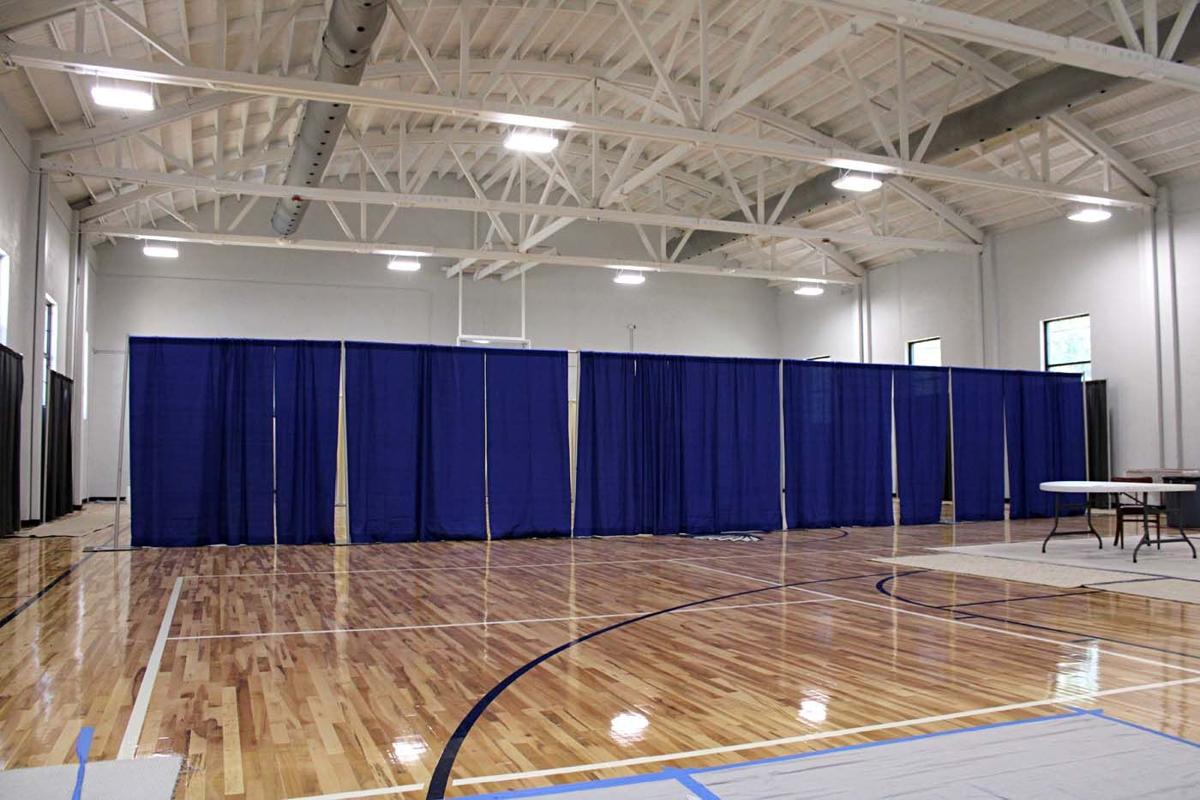 The refurbished high school gym in Littleton is now home to Littleton Academy, which will welcome elementary school students next year before later expansion to K-12.

Littleton Academy is a private K-12 school that is scheduled to open for next year’s fall semester, for grades K-5. The inaugural head of school, Travis Howard, is entering the fold this month by way of an elementary school in Evansville, Ind. Warren County native Angel Jones is the assistant head of school and served as the co-leader of the recent summer camp.

The school, with a project-based learning model, is part of the multi-pronged economic development project funded by the Ed Fitts Charitable Foundation. N.C. State’s College of Engineering bears the name of Fitts, a Littleton native and N.C. State alumnus.

“It’s all about igniting the young mind,” Jones said of Littleton Academy. “We want to just ignite curiosity and the interest of these children in reference to the arts, robotics - STEM , agriculture - and we really want to have a focus on trades. Mr. Fitts is adamant about people that want to stay, and maintain the community of Littleton. Being able to stay here and run a business or work in a local business. He’s all about the economic viability of the students that are here in Littleton.”

The old high school is being renovated to fit next year’s elementary program. Further facility construction will follow.

Enrollment is expected to start later this year.

“We don’t want to be seen as competition for the local public schools,” said Fitts Foundation consultant Stacy Woodhouse. “We want to help lift everybody up. And so things like when we have a robotics class - we want to partner with the local school systems - they may not have a robotics teacher.”

Woodhouse described how working on a donation or subscription basis, other schools in the area and beyond could utilize Littleton Academy’s instructors by video feed. “We can broadcast that out to an infinite amount of other schools,” he said, “not only in this area, but around the country in other rural areas that have the same issue.”

Jones has an extensive background working with children and recently has worked with the civil society organization AmeriCorps along with For Inspiration and Recognition of Science and Technology, a global robotics community promoting STEM education.

“This is a private school, but we do want accessibility,” Jones said. “... We do want to offer standardized testing and traditional grading, but we also want to critique our methods and make the students learn the material in a way that’s best for them.”

That means giving the students options and guiding them in the right direction.

“Who knows?” Jones said. “The cure for cancer may come from a kid that comes to Littleton Academy just because we’re into really igniting their strengths.”