Part-time lake resident Frank “Wesley” Harper will appear on Discovery’s “Naked and Afraid” for a two-part episode airing Sunday, June 23, and Sunday, June 30, at 9 p.m. on the Discovery Channel.

Stemming from a lifetime of outdoorsmanship, Harper has been fascinated with survivalism since he was a child.

“My parents have been taking me camping since I could walk,” he said. “I spent a good part of my childhood in tents at campgrounds and little patches of woods. When I got a little bit older, we started fishing, hunting, and trapping.”

Before the show, Harper’s greatest adventure was spending a few days on a survival and hunting trip of his own accord in the West Virginia backwoods. He didn’t take anything but a shotgun and a few granola bars. There were about six inches of snow on the ground, and Harper just existed with nature. This experience really peaked his interest in outdoor lifestyles and survival.

One evening while watching “Naked and Afraid,” Harper was having an armchair quarterback moment, yelling at the contestants on the TV, when his wife, Molly, decided it was time to fill out the application. Less than 48 hours later, they received a call that triggered a rigorous, yearlong application process including multiple physical and mental tests to determine the validity of Harper’s qualifications. Dozens of videos and hundreds of photos later, 90 percent created at Lake Gaston, Harper was set for his 21-day adventure on the reality series.

Preparation for the show included survival research, practice making traps, starting fires, and building shelters. Most importantly, Harper spent about three months prior to shooting walking around barefoot, trying to toughen up his feet. It was an all out effort to get ready.

The hardest part of the experience for Harper was being away from his friends and family for that length of time.

“You really miss your people every day,” he said, “tapping into your mental fortitude to get through it. It was a perfect combination of absolutely wonderful and being 100 percent miserable at the same time.”

Harper’s family was supportive through the entire journey. Understanding that he is just north of crazy anyway, Harper’s friends and family weren’t surprised by his choice to follow through with this.

Comically, when asked how he felt about his friends, family, and coworkers seeing his backside on national TV, Harper replied, “Typically when someone asks me that question, my response is, ‘I can give you a preview.’”

Harper has never been shy and didn’t think twice about baring it all on “Naked and Afraid.”

There will be a viewing party on June 23 at Ruckus Pizza, Pasta, and Spirits in Cary. Harper and his family will be at the lake for the June 30 viewing and plan to watch the show with some friends and neighbors, but that is subject to change. 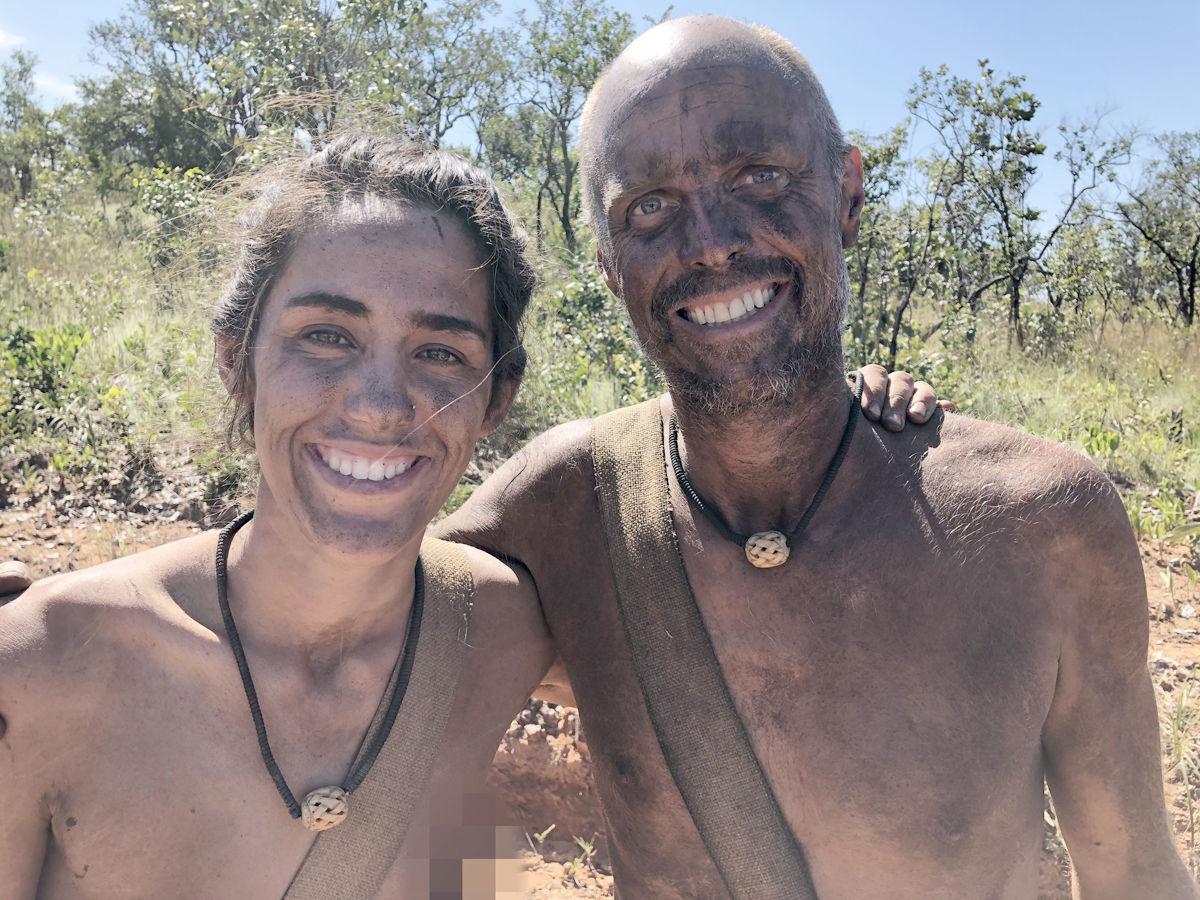 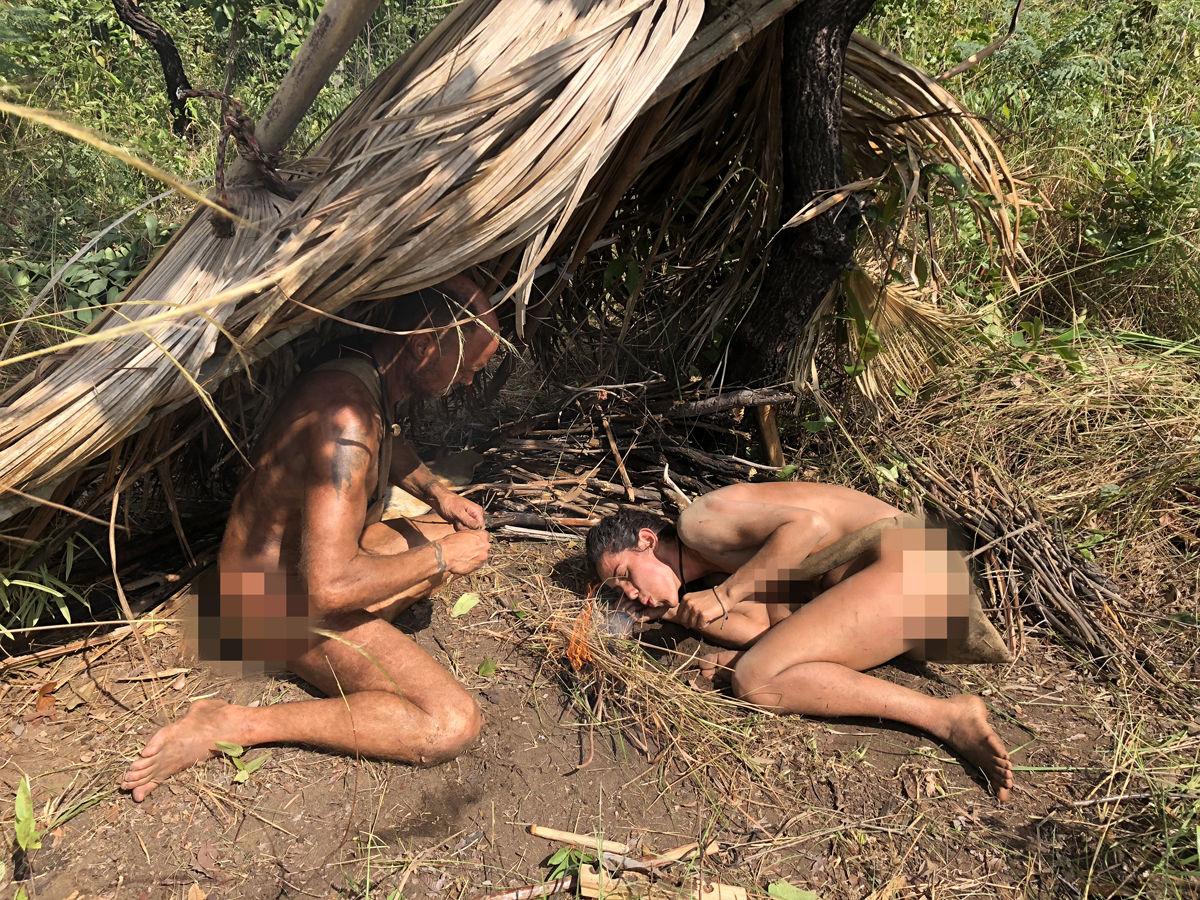 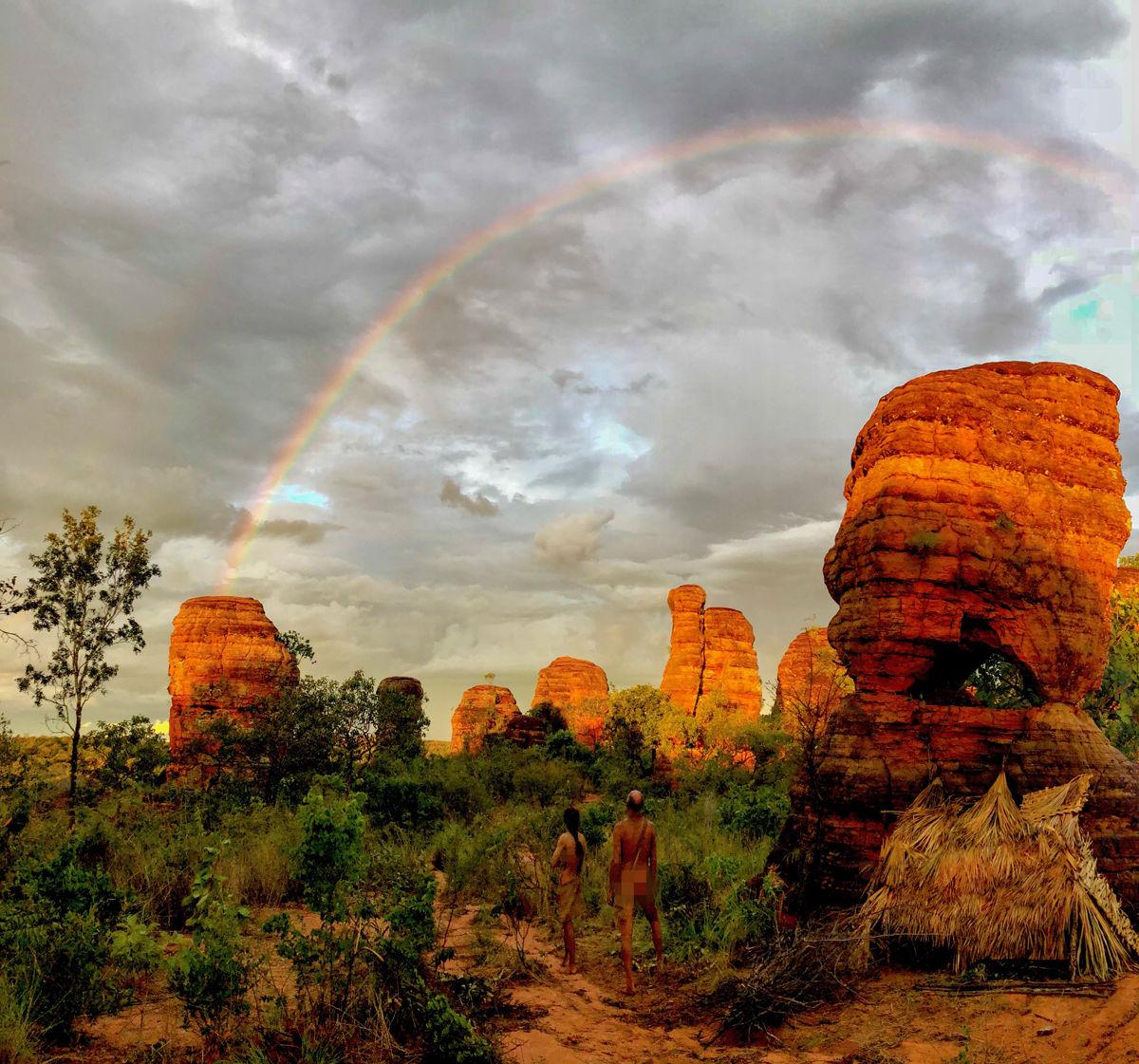 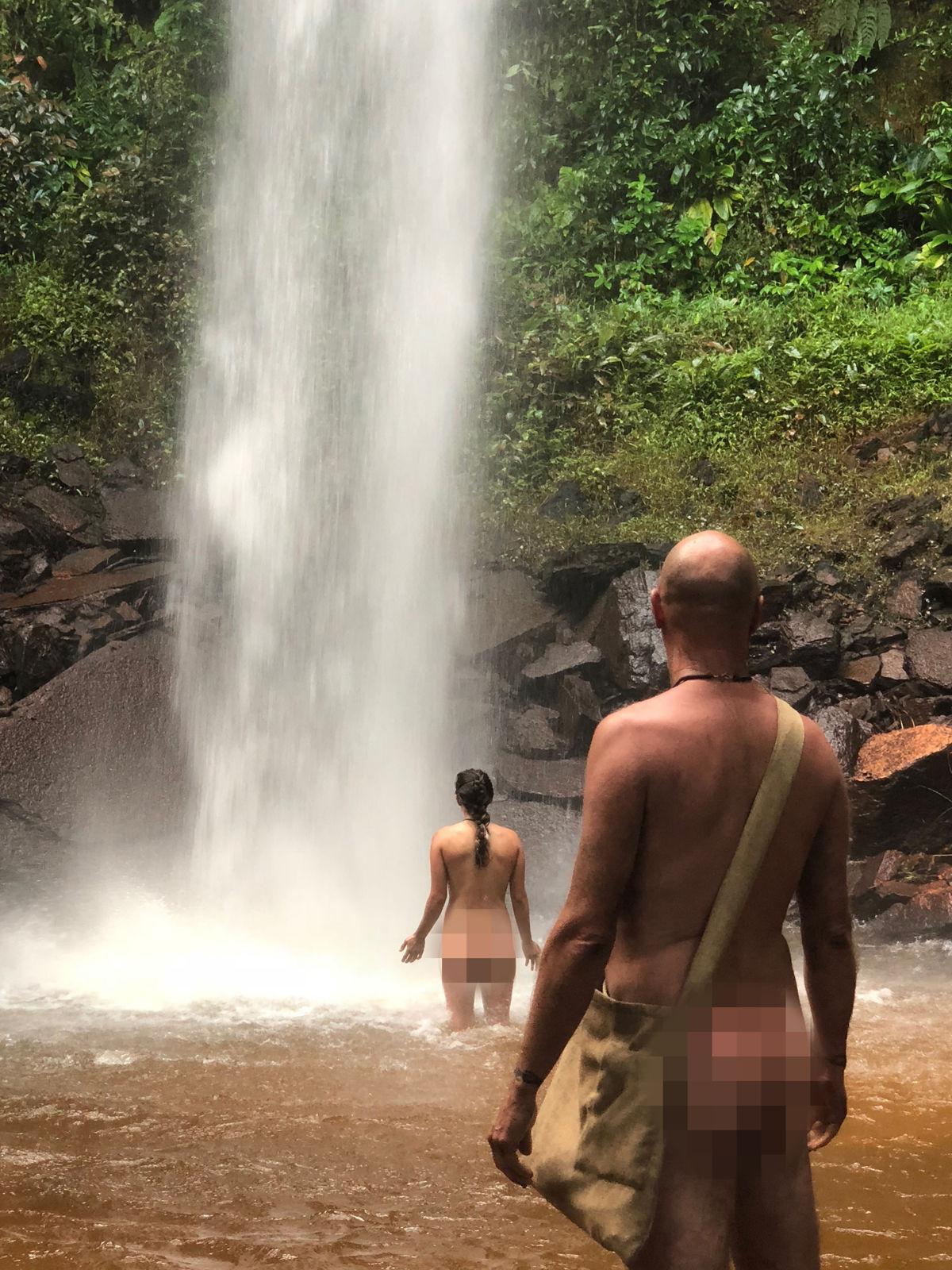 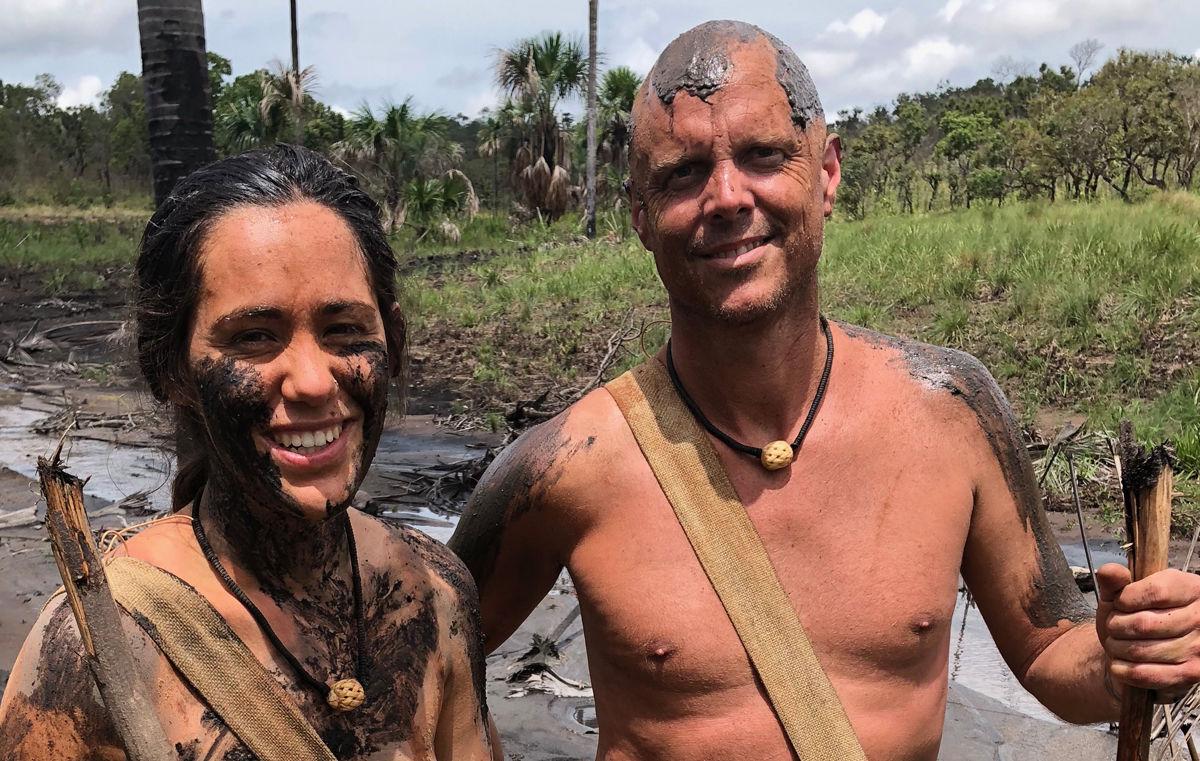 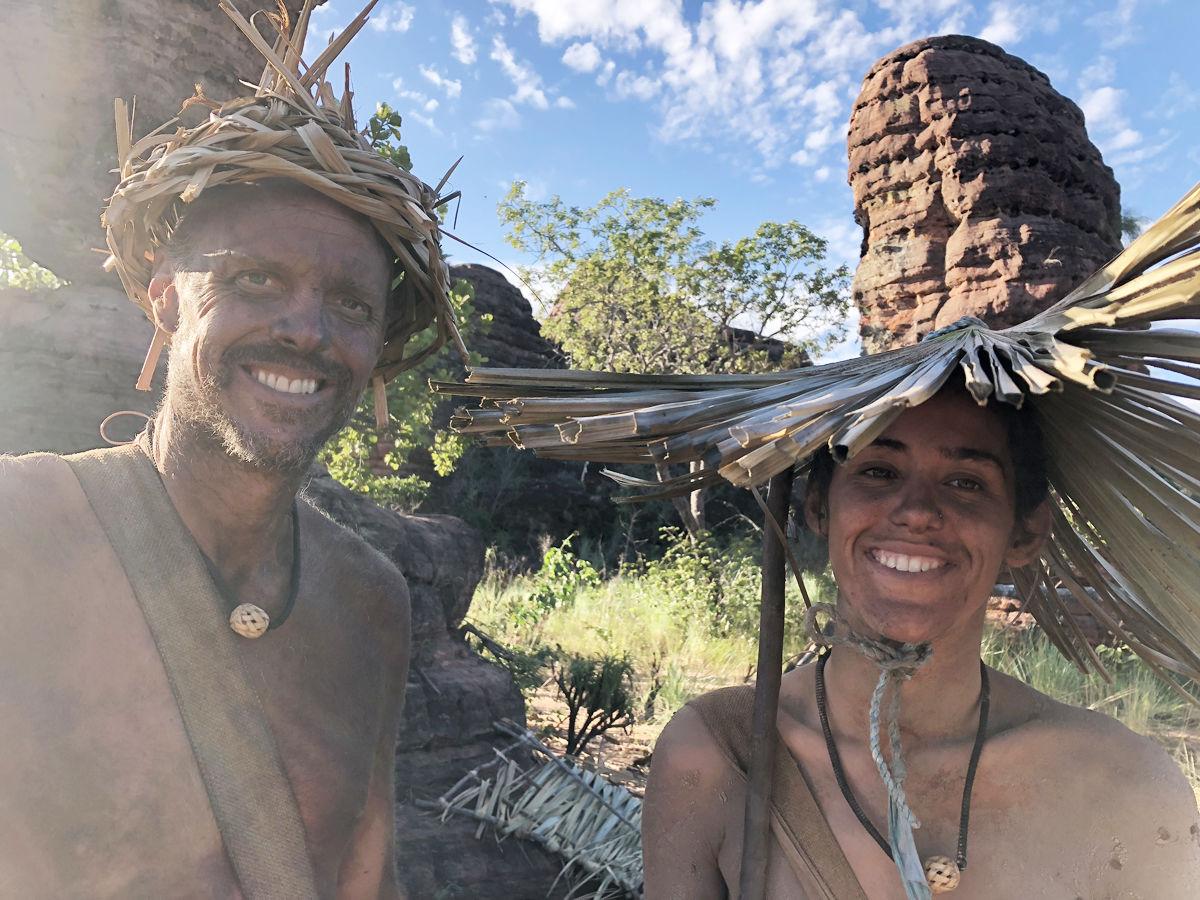 For 21 days, one man and one woman — meeting for the first time in the nude — are paired and tasked to survive in some of the world's most extreme environments... with no food, water or clothes.

This season, a whole new crop of extreme survivalists will tackle brand new international locations from Australia to Croatia and Canada, along with Alabama and Texas for the first time. They'll suffer the world's most hostile climates and encountering new and deadly animals including large cats, bears and some of the world's most deadly reptiles. They will need to surmount physical challenges to create shelter, forage for food and find water.

But as the days wear on and the danger ramps up, the mental challenge can become unbearable. Will any of them be strong enough, physically and mentally, to last 21 days NAKED AND AFRAID?